This crazy girl and guy had no idea that  they were making history but almost 11 years later they are still making waves.

My bride and I have an interesting story in regards to valentines day, which is right around the corner.  We have not enjoyed this day after getting married.  in the beginning we thought it was a problem.  I mean who fights on Valentines?  But year after year something always went sideways. We would even joke about the impending fight we knew was coming.

This year though I am making a concerted effort to beat Valentines Day. 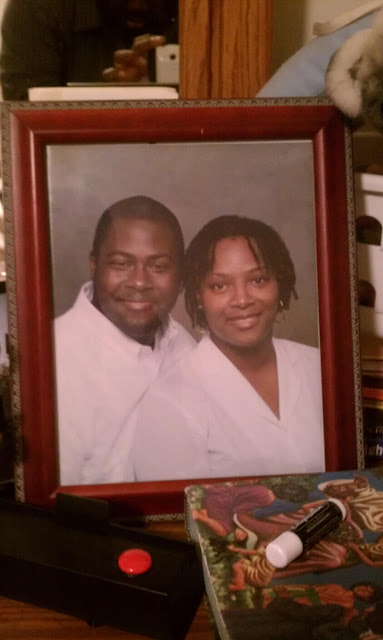